A ‘façade’, is the outer surface of a building. It serves as the boundary between the private and public, between the interior and exterior, between the inner and the outer. Just as often, it is a mask that hides something or someone. The artists in the exhibition each give an answer to the following questions: what lies behind the façade? Can a building be understood as a body and thus do the windows serve as eyes and the façade serve as a face? How does architecture represents the dreams, hopes and fears of mankind?

The artists have been inspired by the façades of the city of Aalst, its industry in the centre, its major urban renewal, as well as its politics of demolition: specifically, a newly built office building on the edge of the E40 (Piki & Liesbet Verschueren), the tereos-syralfabriek (Alice De Mont and stefaan Dheedene), old postcards (Dirk Zoete) or an empty shop showcase in the city (Veerle Michiels). the local is confronted with the international: Charlotte Moth presents modernist Paris façades as protagonists, Anna Malagrida investigates the illusion of space in the interior of a shelter in the Jordanian desert. And the in- sane is not far away: Jurgen Ots depicts the door of Hell, the mouth through which mortals are to be devoured as the ultimate, apocalyptic facade.

The exhibition thus offers a peculiar look at the city and the relationship between its people and architecture. 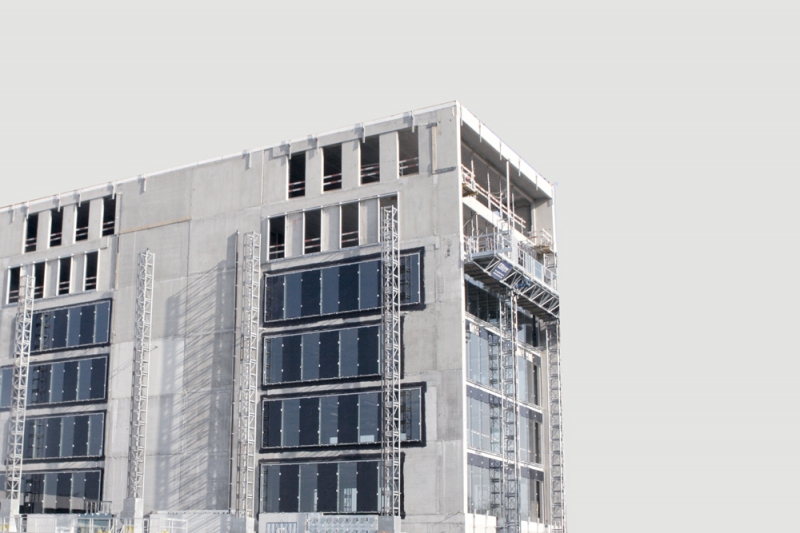 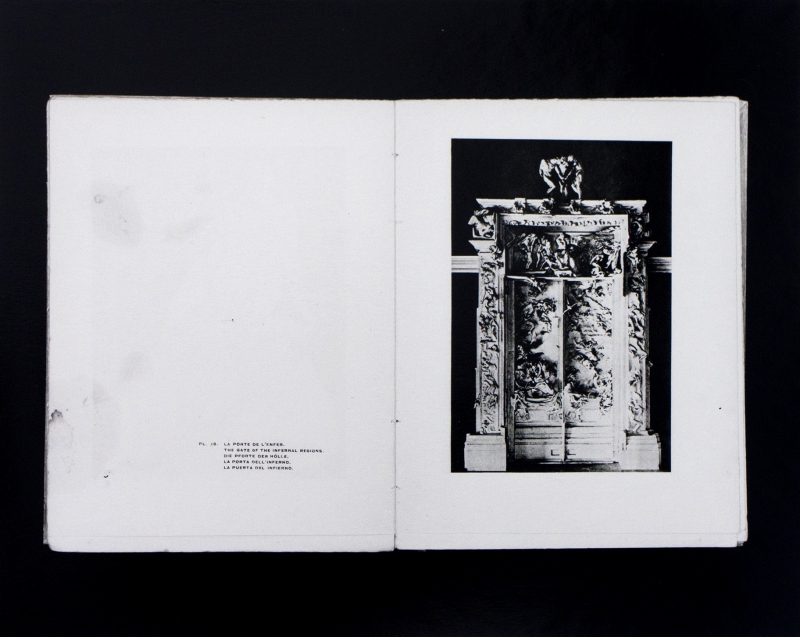 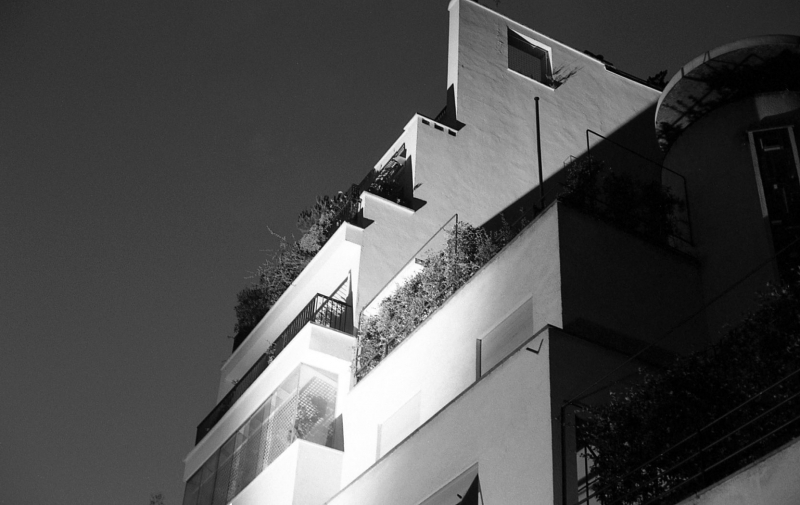 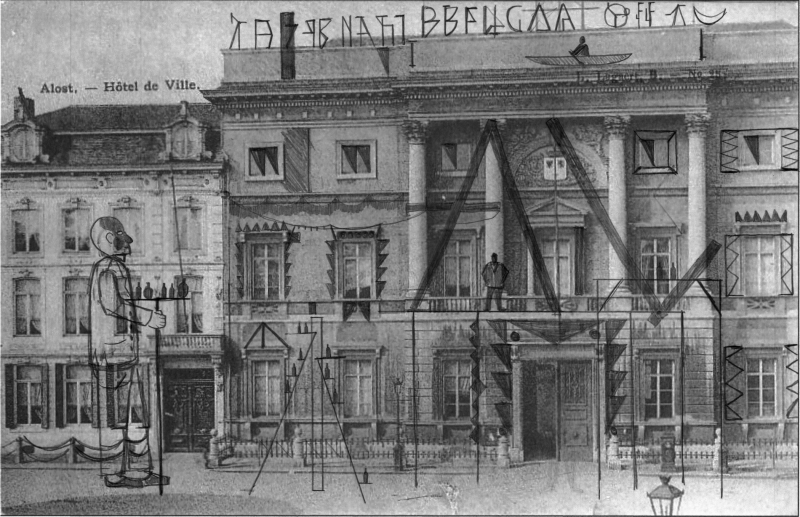 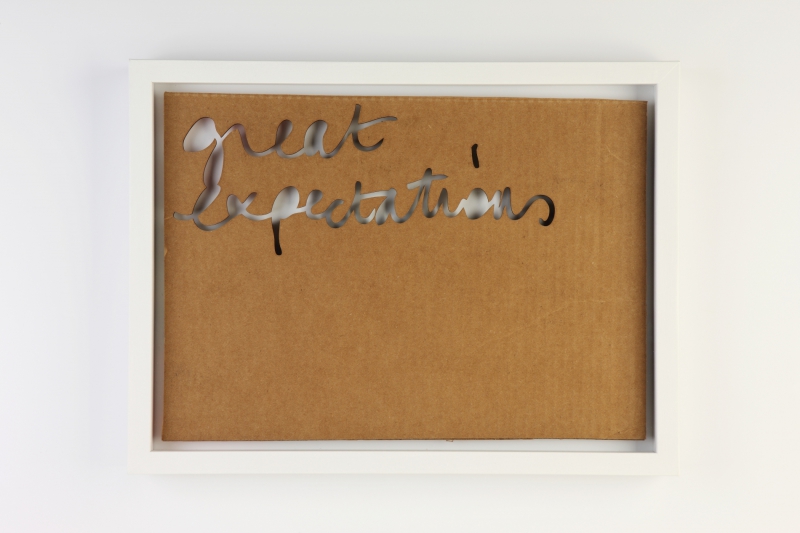 —Façade is a collaboration between CBK Zeeland (Middelburg), Be-Part (Waregem) and netwerk / Centre for Contemporary Art (Aalst). the project is supported by Euregio Scheldemond, the provinces of East Flanders, West Flanders and Zeeland.—