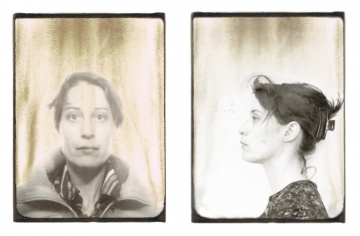 self-portrait: primitive me
Antje Van Wichelen ’s fascination with the theme of “Primitives” began with the story of a stuffed San who was found in his display case in 19th century Paris, though not being black enough, was later blackened with shoe polish, having failed to fulfil the image once expected of the “Negro”.

Primitives examines the Western perception of “primitive” cultures. It examines historical clichés, how they form and how they come to life through derogatory images (such as a human Zoo, or links to the freak show) but also the nostalgic image formations and projections of deep Western desires: the noble savage, his alleged sexual freedom, the idea that a “primitive” society would be warmer and more caring.

This last longing: for a warmer and more caring society led to the stop-motion short film Lost and Found (2013, 9’34). For the first part of a stop-motion work on the Primitives theme, Antje Van Wichelen will start from archival material, depicting the 19th century’s obsession with measuring, categorising and defining the “Other”. 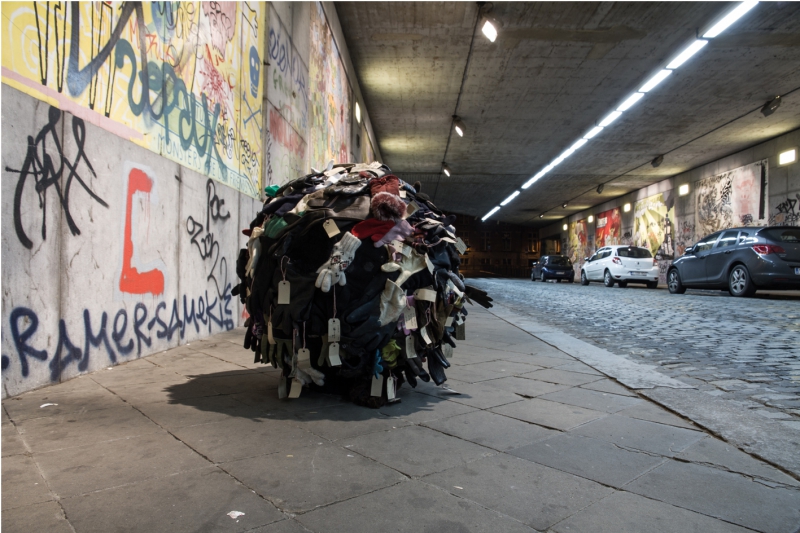 still from Lost and Found