In the Orfield Laboratory (Minneapolis, USA) one finds the unprecedented, quietest room in the world, an anechoic or "dead" room. Steven Orfield, founder of the lab, challenges people to experience a period of darkness within this room. The quieter the environment, the more sensitive the ear. In the anechoic chamber one can only hear the sounds of the body, as if they are being magnified many times. One cannot orientate themself in this darkness, because normally that is achieved on the basis of environmental sounds. People start to hallucinate in the anechoic chamber. So far no one could endure longer than 45 minutes.

The exhibition brings together five artists that translate silence, absence and limitation of noise into sculptures, images and installations.

In his work, Stefaan Dheedene, plays with the question of how form produces meaning, and how the relationship between the two can be disrupted. The greatly enlarged replica of a speaker appears to form a safe haven for those who want to hide in silence.

Pierre-Laurent Cassière shows a sound installation, which consists of a tensioned steel cable stretching through the space that carries a transmitted audio signal. Through the viewer can only perceive the sound via physical contact with the cable. The work disrupts the usual perception of noise, and emphasizes the physical aspect of “hearing”.

Sarah van Sonsbeeck is fascinated by silence, both in a literal and a metaphorical level. Because she suffered from noisy neighbours she sought out the quietest spot in her apartment. Even so, she gives form to "visual silence" in an attempt to find silence in the never sleeping city, Istanbul.

Mira Sanders took photographs of the Beirut City Centre Building; a once vibrant location for culture, which the government now strictly controls several years. Since then, it is quasi-forbidden to make images of the building, and it has become greatly ignored. Mira Sanders created collages where, by using visual procedures, she examines how the silence that dominates the building can be strengthened.

João Onofre created a monumental, cube-shaped sculpture, inspired by the minimalist sculptures of Toni Smith. He seeks death metal groups to activate the cube by performing inside the closed box. The dead box and its lifeless contents, become literally transformed into vibrating matter.

Watch That Sound from Netwerk Art on Vimeo. 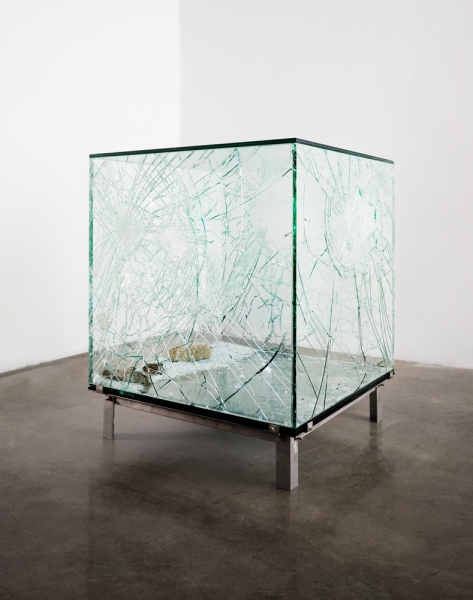 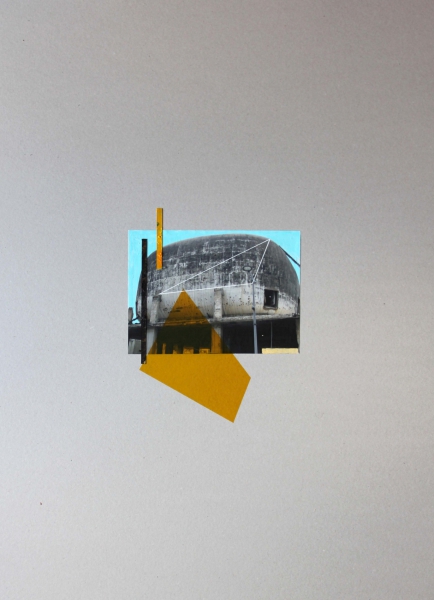 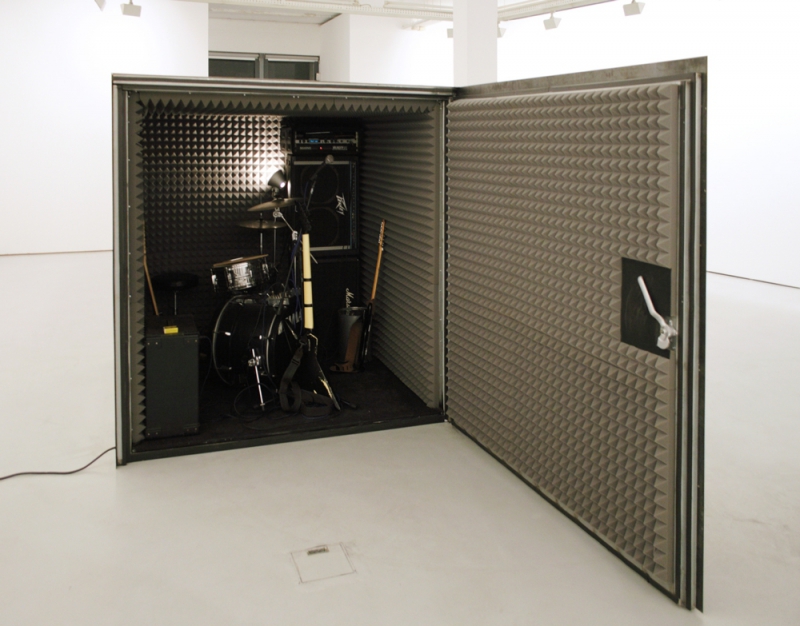