Gerard Herman draws, paints, creates books, music and radio shows. With his free jazz group, Sheldon Siegel (with Gino Coomans and Erik Heestermans) as well as when performing solo, he likes to share the stage – thus now for the first time with Marc Matter. Matter plays in The Durian Brothers and is part of the Institut Für Feinmotorik, a group of German artists who since 1997 work with prepared turntables without the use of vinyl. As a solo artist, his recent works are usually with spoken word and vocal samples.

An action organized by Gerard Herman during the opening event, in collaboration with Aalst artist, Yann Bronder, following a competition of Jan Louies. 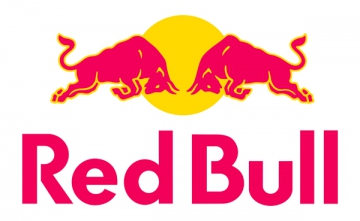