In late 2009 the exhibition Radical Autonomy took place in the contemporary art center Le Grand Café in St-Nazaire. The curator was Arno van Roosmalen, director of Stroom Den Haag. The group exhibition formed an intuitive and improvised composition of contemporary art based on the discovery and / or the manifestation of the phenomenon of perception. In collaboration with Le Grand Café and Stroom Den Haag, Netwerk presents a sequel to this exhibition.

More and more art is supposed to serve a(n) (art)theoretical or a political discourse, to cause an effect, to ‘do something’. Radical Autonomy counters this tendency by showing that art is capable of proposing an alternative and possibly better society, precisely because of its autonomous position. The participating artists share a conceptual approach and a minimalist design, while influenced by conceptual art, Fluxus and Zero. Their works are a radically autonomous: they are intimate, condensed, referring to themselves and force the beholder to focus. 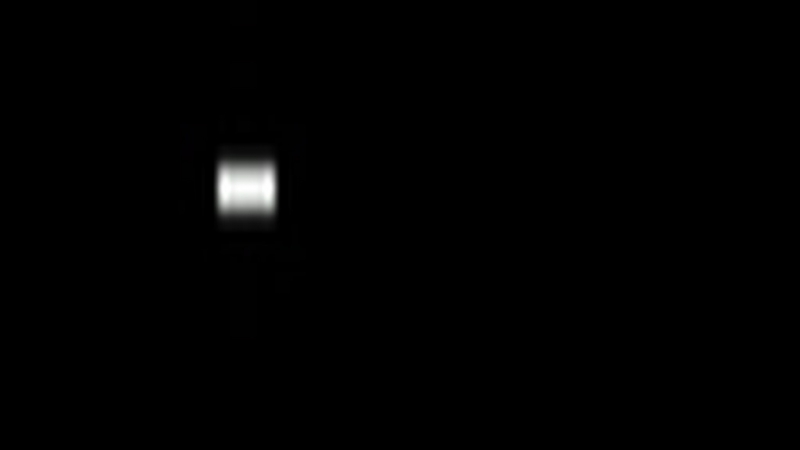 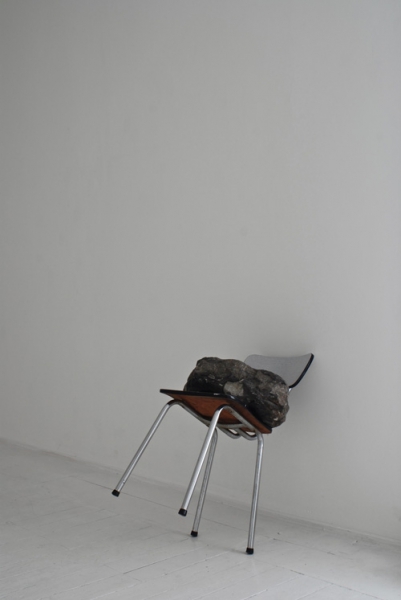 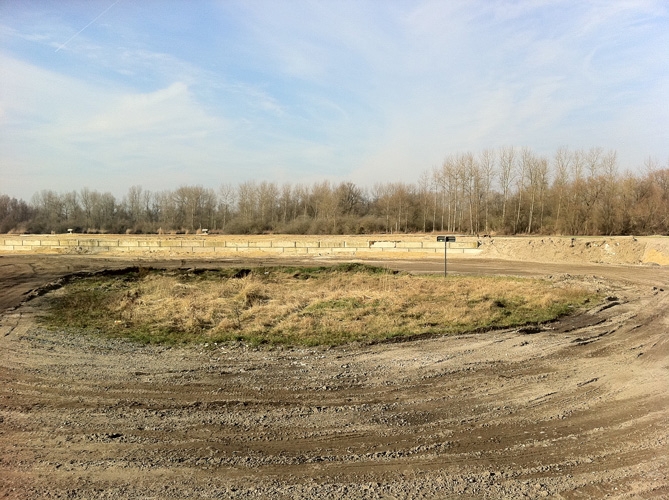 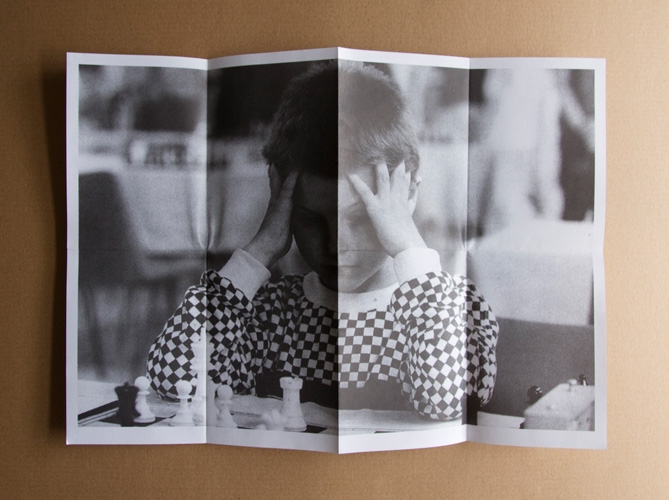 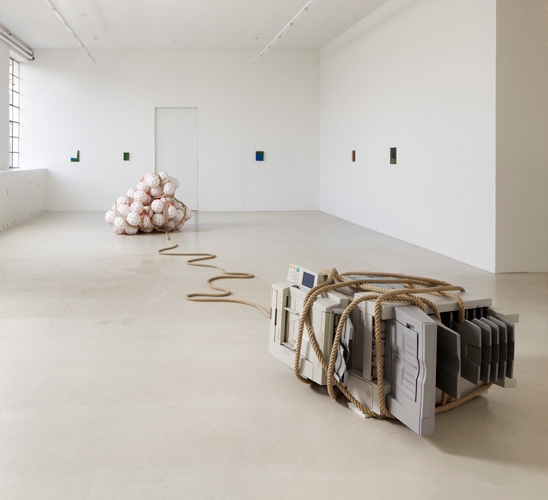